Ode to the beard 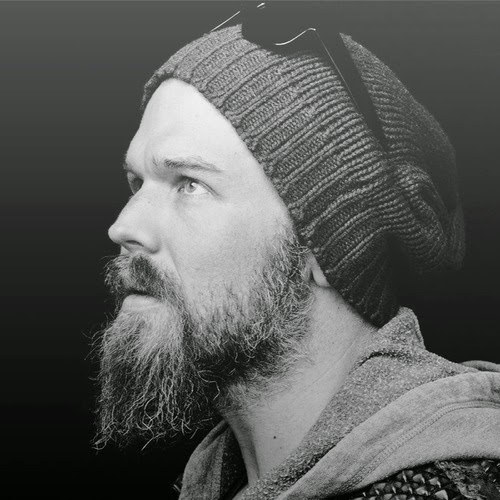 Matt : I need to write a blog for tomorrow.
Yvonne : I’ll write you a blog, on beards.
Matt : It doesn’t have to be long.
Yvonne : Unlike a beard! Boom boom!

So, I have been pondering the subject of beards for some time - you may picture me stroking my chin as if stroking an imaginary beard of my own - since they seem to be appearing all over the place. That is, they are appearing on the faces of all kinds of people, usually male!

I have issues with beards and identity. When I was 8, my family moved overseas. At the same time my Dad - who had always been clean-shaven and known as ‘Stuart’ - suddenly morphed into ‘Jim’ and grew facial hair. Even my mother gave in and started calling him Jim. Having left the armed forces after 22 years, Dad was finally permitted to let loose with the whiskers in his new job as a civilian.

These days, many chaps see beards as a fashion statement and they sport them like a new pair of trainers or a new hair cut. But through out history and across cultures beards have been much more important as identifiers, for tribal belonging or religious affiliation.

I guess nomadic tribes travelling across deserts have little time or resources to be able to remain beardless, but regardless of practicalities beards have becomes very much an identifying characteristic of orthodox Jewish communities and many Muslim ones too. Then there are sikh gurus, hindu sadhus and many others...

Beards also symbolise rite of passage: a young lad passes through puberty and find his first ‘bum fluff’ on the chin or a muslim man dyes his beard with henna to show he has completed the Hajj (a journey to the city of Mecca).

When I got married, Matt had super short hair and was clean-shaven. Over the last 16 years, he has had: long hair, then cut it all off for charity - the forlorn plait is in a box at home ;( - a goatee, then no beard at all. These days he is sporting a much fuller beard, in what I call an SOA styleee (Sons Of Anarchy - and no, I am not at all obsessed with this TV series), which my sister insists stands for ‘Sad Old Ass’. This from the fourty-something woman who dyes her hair a different colour each Christmas - pot, kettle, black.

It has been pointed out to me that beards are great for storage (crumbs for later; pens; pets).

They are good for insulation - maybe another reason so may nomadic tribes have adopted them, as desert temperatures plummet after dark.

They can be hairy, scary, furry, blurry, fluffy, salt & peppery, but mainly - they are just cool.

PS: Does this mean we females can stop shaving our legs etc now? Maybe that’s a whole other blog...
Posted by yvesraven at 09:59 No comments:


In the UK, there are around 150,000 people each year requiring burial. By 2020, a quarter of local councils will have run out of room in their graveyards and will not be able to bury the dead. In London, six boroughs have already stopped permitting new burials. Some grieving families are being charged up to 3 times more to have their loved ones buried in other councils' graveyards. And some graveyards are only allowing new burials into existing graves i.e. for families who already have plots with spare space.

And this is with Britain having one of the highest cremation rates in the world (around 70%). There are other non-burial alternatives to cremation available, such as Cryomation (freeze someone and then vibrate the body until it shatters into dust), Resomation (dissolve a body in a heated alkaline solution) or making cremation a (potentially) more attractive option by taking the remains one step further and turning them into a diamond, using them in paint to have a painting made with them, or repurposing them as a vinyl record, a teapot or some other practical household item! Yet there needs to remain respect for religious strictures, such as in Islam and Judaism where cremation is not allowed and each grave can only hold 1 body.

What are the options?
- Make more graveyards by repurposing other spaces, like allotments or playgrounds
- Reuse abandoned graveyards (requires Ministry of Justice approval), which needs the old caskets to be dug up, the grave dug even deeper, and the caskets reburied, allowing newer internments on top
- Leave your body to science
- Introduce a reuse timeframe. In Germany, graves are only left for 30 years before being reused (the previous inhabitants being dug up and their remains cremated). In Britain, various governments have been petitioned to introduce a 100-year reuse timeframe, but it isn't seen as an important enough issue to make it onto the agenda
- Start burying up, rather than down. Venice has it's own dedicated cemetery island, where there are rows of tombs resembling chests of drawers

It's getting to be a serious problem for those wanting a burial. Let us know in the comments what you want to happen.
Posted by yvesraven at 08:00 No comments: 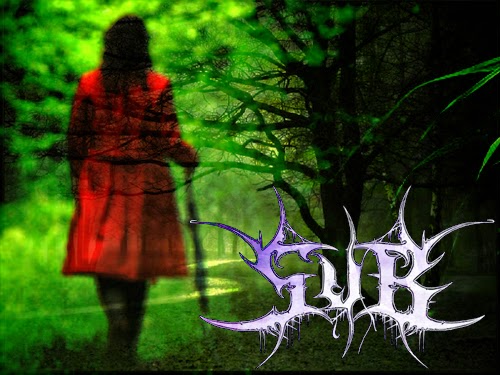 We're very happy to announce that SUB will be running services at the Greenbelt festival again this August. Having moved from Cheltenham Racecourse, this is its first year at Boughton House - the site is very beautiful, so we're looking forward to the festival changes this year.

The theme of this Greenbelt is Travelling Light and SUB are responding to that with a service called The Quest. With the festival having a much lighter technical footprint this year, SUB are changing their service style as well. For the first time we will be presenting an outdoor walking service - no VJing, no DJing! We're not talking about hikes either, just a small meander through a service that takes you from point to point. It will also be a shorter service than usual, so we can run it a few times. That allows us to take smaller groups through the service and give people more flexibility over when they join us. We don't want to give too much away, but it's shaping up nicely and we look forward to seeing you there.
Posted by yvesraven at 08:00 No comments: 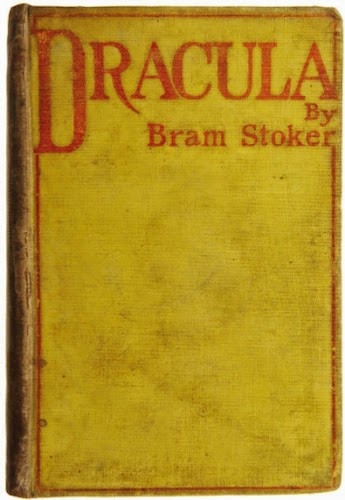 I love reading and one of my dreams is to be able to afford to build a small library of first editions. The idea of a first editions library just appeals so much - not to have just any old copy of a book, but to have the very first printing of it - the format it was originally released upon the world. It's a total luxury, but for someone total in love with a particular author/genre it must be wonderful.

In my library, I would probably have the following (not in any particular order, although the top 3 probably really are my top 3!):

Feel free to while away a few minutes in the rare books section and dream up your own library - let us know in the comments...
Posted by yvesraven at 08:00 No comments: